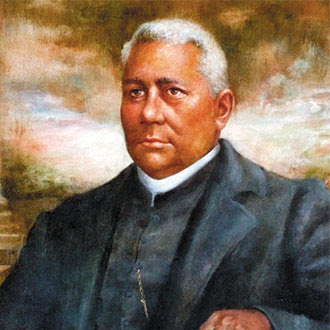 However, there was a problem. Since Turner lived during the nineteenth and early twentieth centuries, it was my belief that texts to study Turner would be difficult to find. Turner, like many of his contemporaries during this time, spoke extemporaneously—not from notes or prepared texts. Moreover, unlike many other speakers during this time, Turner did not travel with a stenographer—or someone who could have written what Turner said for later publication. Going into my project, I only hoped there were enough texts to do a solid dissertation.

Imagine my surprise though when I found that Turner was one of the most prolific writers and speakers during his time and that much of his writings were not lost to history. Turner published copious amounts of material for the newspapers, magazines, and journals of his day. Turner lectured throughout the country and wrote extensively on his travels to Africa. In short, many would consider Turner a public intellectual in today’s definition of the term.